— Equipolymers (EQP), a subsidiary of EQUATE Group has once again achieved a global product innovation with the launch of Viridis 30, a food-grade polyethylene terephthalate (PET) manufactured with 30 percent chemically recycled PET as feedstock.

The successful development of Viridis 30 reflects EQUATE Group’s alignment with the European Commission’s ‘Strategy for Plastics in a Circular Economy’. Adopted in January 2018, the strategy aims to transform the way plastic products are designed, used, produced and recycled in the European Union.

Viridis 30 is a strong example of EQUATE’s commitment to innovation, and continuous drive to shrink its carbon footprint.  The company believes that designing more and better quality recyclates will not only help close the loop in the circular economy, but deliver greater added value for a more competitive, resilient plastics industry.

Sudhir Shenoy, Senior Vice President at EQUATE Group, said: “Operating in a sustainable economy is a critical area of focus for EQUATE Group, and has driven the development of the Viridis 30 innovation – a demonstration of our industry leadership and excellence. This new product adds a new milestone to the successful manufacture of recyclable materials without compromising on quality and contributes to improved economic and environmental performance for our customers.”

Viridis 30’s roots go back to 2009, when EQP launched Viridis 10 (with 10% recycled PET) with the support of The Coca Cola Company. Viridis complies with the relevant European Commission’s regulations for food contact plastics, meaning it can be used in beverage bottle production as well as in thermoforming applications. In 2016, EQP and Coca-Cola announced Viridis 25, a PET grade containing 25% recycled PET. 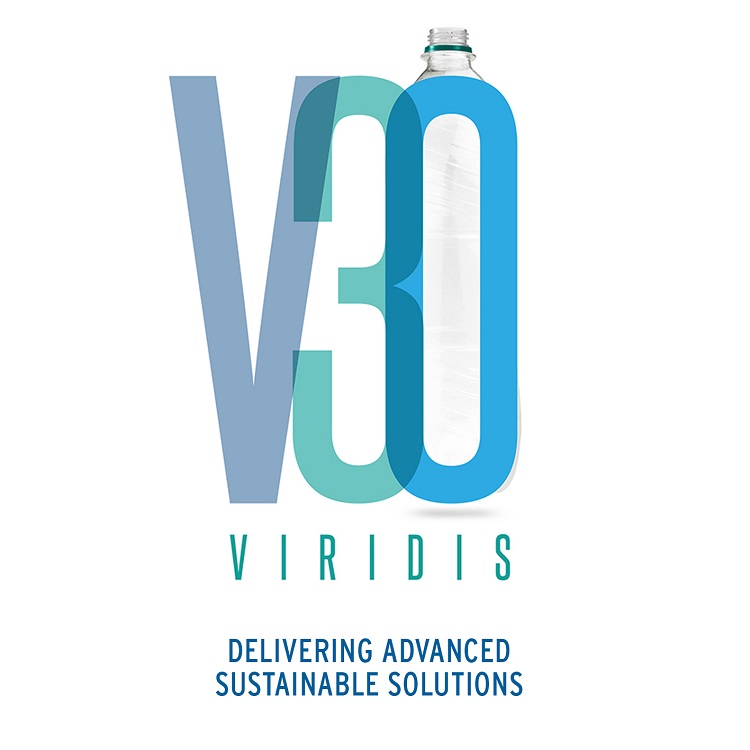 Muayad Al Faresi, Global Business Director, PET at EQP said: “Viridis 30 is a significant achievement for EQP and for the petrochemical industry. As global demand increases, the transformation of our industry is necessary to create new products that are more sustainable in the long-term.  The development of Viridis 30 is aligned with the EU’s target to achieve 25% rPET in packaging by 2025, and 30% by 2030. It highlights our commitment towards innovation - this is a breakthrough that will have far reaching environmental, social and business benefits.”

Viridis 30 which will be available commercially to the European market from Q1 2021.